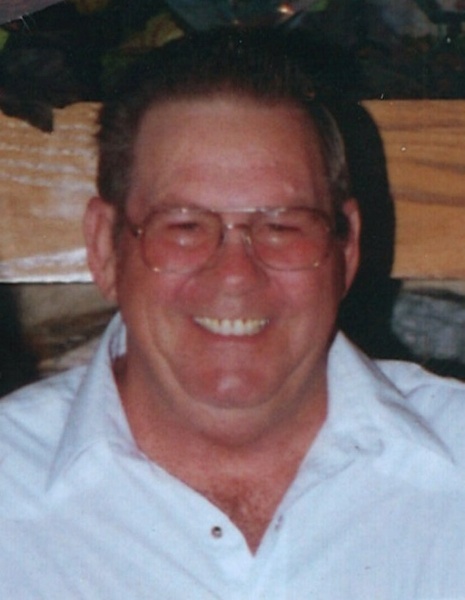 Nobles Funeral Home and Crematory announces the funeral services for Mr. Earl Gribble, age 73, who passed away Monday, July 20,2020 at the Bacon County Hospital. He was a native and lifelong resident of Appling County and a truck driver for over fifty five years.

Graveside funeral services will be held Friday, July 24, 2020 at 2 P.M. at the Omega Cemetery with the Reverend Chris Nail, Sister Virginia Herrington and Reverend Mathew Quinn.

Nobles Funeral Home and Crematory is honored to serve the family of Mr. Earl Gribble.

To order memorial trees or send flowers to the family in memory of Earl Gribble, please visit our flower store.