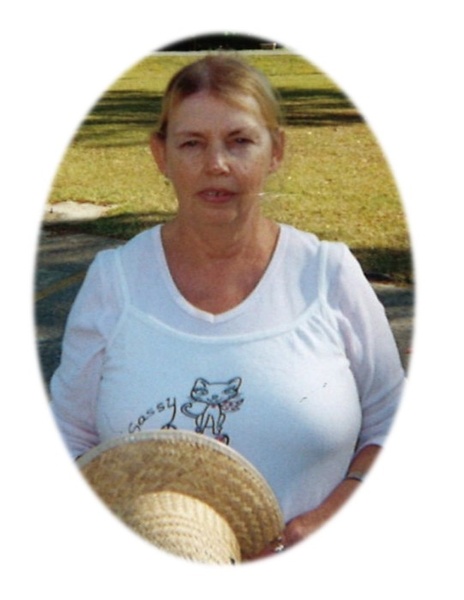 Nobles Funeral Home and Crematory announces the funeral services for Mrs. Diane Varnadore Arthur, age 67, who passed away Tuesday, August 20, 2019 at Serenity Place Hospice in Dublin. She was a homemaker and attended First Assembly of God in Baxley.

Funeral services will be held Friday, August 23, 2019 at 11 a.m. from the chapel of Nobles Funeral Home and Crematory with the Reverend Ronnie Rentz officiating. Eulogy will be given by Mr. Ezra Varnadore and Mrs. Angela Hamby.

Visitation will be held one hour prior to services on Friday at the funeral home chapel.

In lieu of flowers the family ask for donations to be made to the American Cancer Society at cancer.org.

Please feel free to wear a hat in Diane's honor. You rarely saw her without one.

Nobles Funeral Home and Crematory is honored to serve the family of Mrs. Diane Varnadore Arthur.

To order memorial trees or send flowers to the family in memory of Diane Varnadore Arthur, please visit our flower store.
Send a Sympathy Card