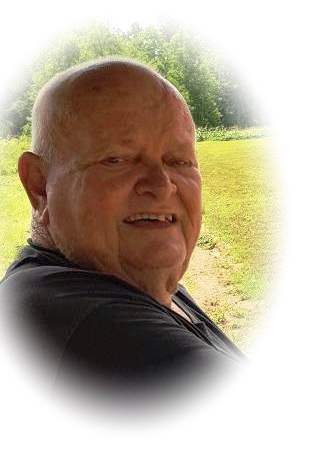 Nobles Funeral Home and Crematory announces the services of Mr. Derrol Melvin Hutcheson, Sr., age 73, who passed away Tuesday, February 19, 2019 at his residence under the care of Community Hospice.  He was a native and lifelong resident of Appling County and a member of Zion Church of God.  Mr. Hutcheson was a retired bus driver with the Appling County Board of Education and “a jack of all trades.”

Visitation will be held from 10:30 am to 12 pm prior to services at the church.

To order memorial trees or send flowers to the family in memory of Derrol Melvin Hutcheson, Sr., please visit our flower store.