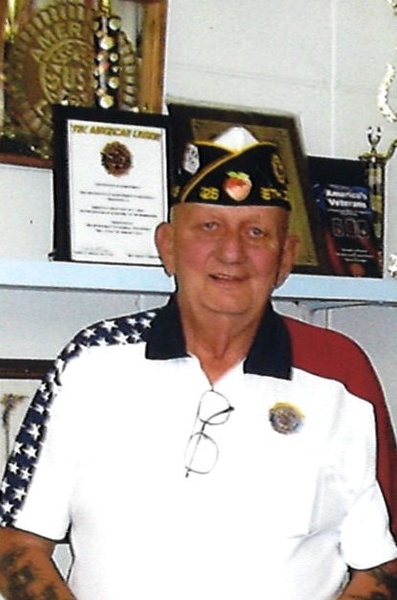 Nobles Funeral Home and Crematory announces the funeral services for Mr. Dennis James Norris, US Navy Retired, age 73, who passed away Saturday, December 21, 2019 at his residence.  He was a native of Richmond, VA living the past 35 years in Appling County. Mr. Norris was a member of the United States Navy retiring after 22 years and a Vietnam War Veteran.  He was an active member of the American Legion Post 26, the Jesup VFW 4583 serving as District Commander for many years and he was instrumental in the return of the Veterans Parade in Appling County after an absence of over 30 years.

Funeral services will be held Thursday, December 26, 2019 at 10am at the Georgia Veterans Cemetery in Glennville with the Reverend Rick Brown officiating.

Nobles Funeral Home and Crematory is honored to serve the family of Mr. Dennis James Norris.

To order memorial trees or send flowers to the family in memory of Dennis Norris, please visit our flower store.