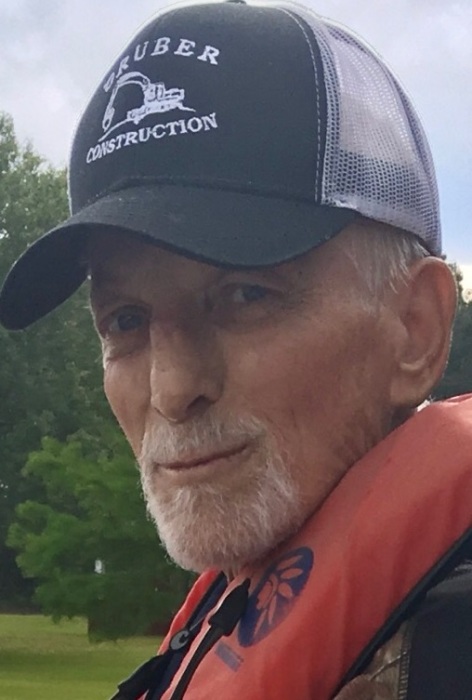 Nobles Funeral Home & Crematory announces the services for Dennis C. Crosby, age 68, who passed away Saturday, May 20, 2017 at Community Hospice in Vidalia. He was a native and lifelong resident of Appling County; employed with Bellsouth retiring in 2002 with thirty-five years of service and a member of the Baxley Church of God. Dennis was a perfect Papa to eight grandchildren and an avid fisherman, hunter and loved the outdoors.

He was preceded in death by his parents, Clifton and Edna Aldridge Crosby and two brothers, Randy and Bill Crosby.

Funeral services will be held Monday, May 22, 2017 at 4 p.m. from the Baxley Church of God with the Reverends Lamar Lee and Todd Crosby officiating.

Visitation will be held from 2 until 4 p.m. prior to services at the church.

Interment will follow in the Satilla Baptist Church Cemetery.

Honorary Pallbearers will be AT&T co-workers.

Family and friends may sign the on-line guest book at noblesfh.com.

To order memorial trees or send flowers to the family in memory of Dennis C. Crosby, please visit our flower store.