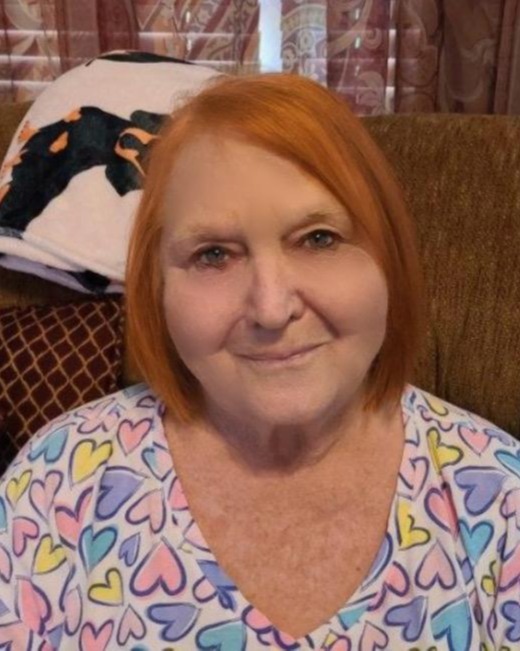 Nobles Funeral Home and Crematory announces the death of Mrs. Delorise M. Parker, age 76, who passed away on Monday, September 12, 2022, at Eagle Health and Rehabilitation in Statesboro. She was a longtime member of Consolation Baptist Church in Baxley until the moved to Statesboro and she became a member of Bible Baptist Church of Statesboro. Mrs. Parker was a stay-at-home mom with her three children until they were old enough to care for themselves and she went to work with the Army Corp of Engineers. She loved spending time with the love of her life, Ron Parker, her three children, and her grandchildren.

Mrs. Parker is preceded in death by her parents, Bill and Opal Rainwater Waters.

The funeral service will be held Monday, September 19, 2022, at 11:00 A.M. from the Consolation Baptist Church with Reverend Chris Holden and Reverend Sam Cepek officiating.

Interment will follow in the Zion Church of God Cemetery.

Nobles Funeral Home and Crematory is honored to serve the family of Mrs. Delorise M. Parker.

To order memorial trees or send flowers to the family in memory of Delorise M. Parker, please visit our flower store.
Send a Sympathy Card