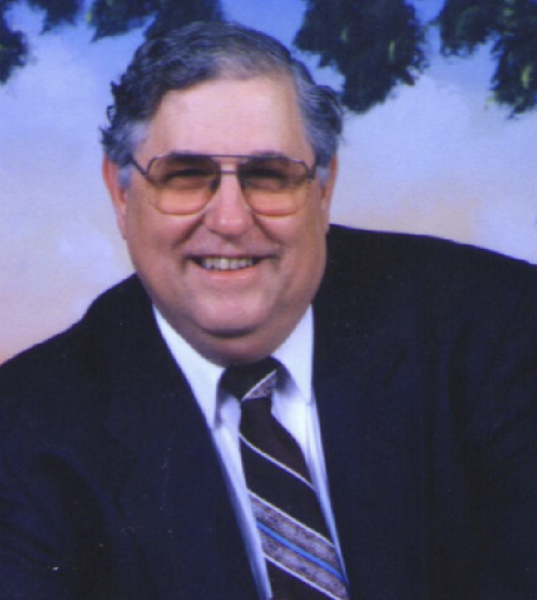 Mr. Miles was born November 23, 1939, in Jeff Davis County. After graduating from Jeff Davis High School, he moved to Jacksonville, Florida where he worked in retail for several years before his love for helping grieving families, led him to employment at Peeples Funeral Home in Jacksonville. He later returned to Hazlehurst, Georgia at the request of his father, Robert Miles, to join the family business, Miles Funeral Home.

After working at the family business for 19 years, David and his wife, Louise, a licensed funeral director, purchased Strickland-Bass Funeral Home in Baxley Georgia and changed the name to David E. Miles Funeral Home. David and Louise serviced the people of Baxley for many years before retiring to Savannah GA.


David was a 1975 graduate of Gupton Jones Mortuary School in Atlanta and was a member of the honorary mortuary science fraternity Pi Sigma ETA. He was a member of and served as a deacon of Woodlawn Baptist Church.
He is preceded in death by his parents, Robert Miles and Maybelle Rogers and a granddaughter, Loraine Womble.

The funeral service will be held Tuesday, November 23, 2021, at 11 A.M. from the Nobles Funeral Home Chapel with the Reverend Rick Brown and the Reverend Robert Wigley officiating.

Visitation will be Monday evening form 6 until 8 P.M. at the funeral home chapel.

Nobles Funeral Home and Crematory is honored to serve the family of Mr. David E. Miles.

To order memorial trees or send flowers to the family in memory of David E. Miles, please visit our flower store.