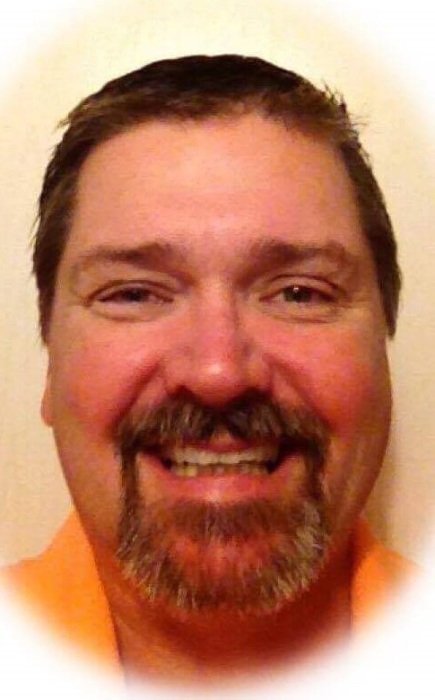 Nobles Funeral Home and Crematory announces the funeral services for David Edwin Medders, age 54, who went to be with Jesus June 7, 2017 at his residence in Mission, TX. David was born August 19, 1962 to Ann Flowers and Billy R. Medders Sr., he was a native of Wayne County and had worked as a property manager for the past fourteen years.

David was preceded in death by grandparents, David and Bernice West and Ed and Annie Merle Meadows; a niece, Victoria Riley and a brother, Kelly Edwin Medders.

Funeral services will be held Thursday, June 15, 2017 at 3 p.m.  from the Nobles Funeral Home Chapel with the Pastor Troy Sheppard officiating.

Nobles Funeral Home and Crematory is honored to serve the family of David Edwin Medders.

To order memorial trees or send flowers to the family in memory of David Medders, please visit our flower store.