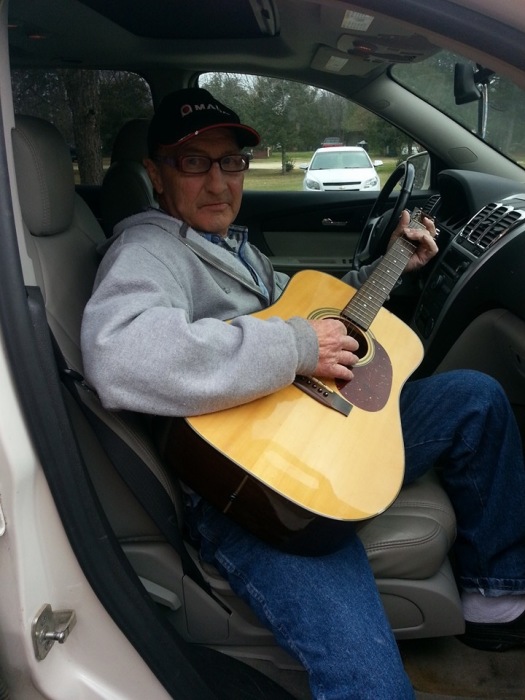 Nobles Funeral Home and Crematory announces the services for David Lamar McManus, age 56, who passed away Tuesday, January 16, 2018 at Memorial Health University in Savannah.  He was a native of Jeff Davis County and a retired carpenter.

Memorial services will be held Saturday, January 20, 2018 at 2pm at Nobles Funeral Home Chapel with James McManus officiating and eulogy by family and friends.

Nobles Funeral Home and Crematory is honored to serve the family of David Lamar McManus.

To order memorial trees or send flowers to the family in memory of David Lamar McManus, please visit our flower store.