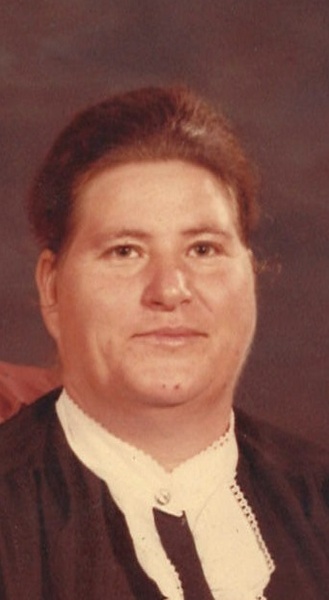 Nobles Funeral Home and Crematory announces the funeral services for Connie Adams Jones, age 71, who passed away Monday, August 28, 2017 at her daughter’s residence in Hazlehurst. She was a lifelong resident of Appling County; a member of Snowhill Community Church in Glenwood and attended Oak Grove Church of God and was the co-owner and manager of Jones Produce Sales.

She was preceded in death by a son, Danny Ray Jones and her parents, Herman and Della Odom Adams.

Funeral services will be held Thursday, August 31, 2017 at 11 a.m. from the chapel of Nobles Funeral Home with the Reverends Dennis Bryant and W.R. Connell officiating.

Interment will follow in the Mt. Moriah Church Cemetery in Lyons.

Visitation will be held Wednesday evening from 6 until 8 p.m. at the funeral home.

Honorary Pallbearers are the members of Oak Grove Church of God, Snowhill Community Church and Out of Your Comfort Zone.

Nobles Funeral Home and Crematory is honored to serve the family of Connie Adams Jones.

To order memorial trees or send flowers to the family in memory of Connie Adams Jones, please visit our flower store.