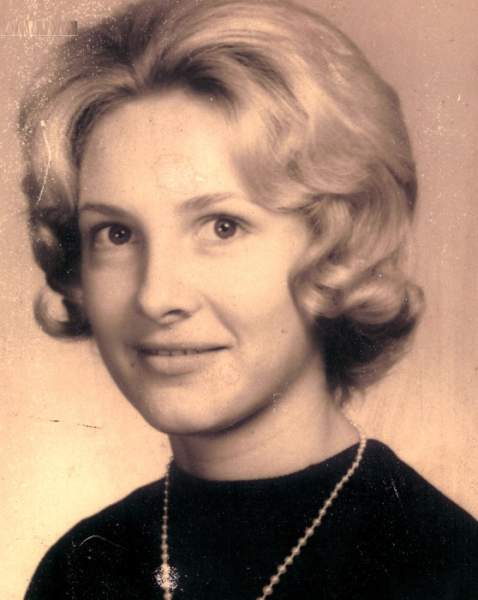 Miles – Nobles Funeral Home and Crematory announces the death of Clara Butler Vickers, age 70, who passed away Tuesday, March 1, 2016 at her residence. She was a native of Appling County, lived most of her life in Floydada, TX moving back to Baxley in 2001. Mrs. Vickers was a retired nurse.

Visitation will be held one hour prior to services.

Private interment will be held in Demascus Church Cemetery.

Family and friends may sign the on line registry at milesnobles.com

Miles – Nobles Funeral Home and Crematory will be in charge of the arrangements for Clara Butler Vickers.

To order memorial trees or send flowers to the family in memory of Clara Vickers, please visit our flower store.