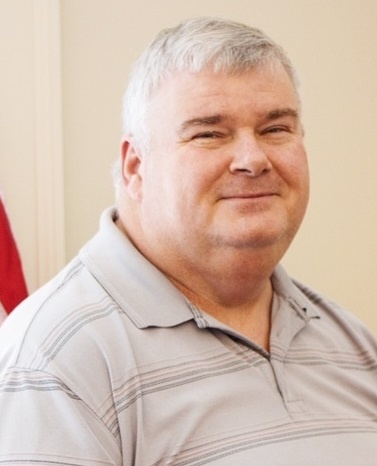 Nobles Funeral Home and Crematory announces the death of Charles William Stull, age 58, who passed away Monday July 27, 2020 at Jeff Davis Hospital.  Mr. Stull was a native of Panama City, FL. He moved to Hazlehurst in 1988. He worked for the Jeff Davis County Sheriff’s Office for over 25 years and attended Southside Baptist Church.

He was preceded in death by his parents, Charles C and Alice Gibbs Stull. Also, by two brothers, John A Stull and Ronald W Stull, and a sister Cynthia A Stull.

Charles was loved by everyone who knew him. He was a joy to be around. He had a kind and caring personality that made him someone you could not help but like. Friends and family members, especially those from out of town, always commented “Anywhere you go in Hazlehurst Charles is affectionally greeted by everyone.” He loved to joke with people and always had a smile on his face.

His friends and family wish he and his wife Sheryl would have gotten to spend more time together. They had only been married for 10 months when he passed.

Although Hazlehurst was his “home”, as a member of a military family he had previously lived in his hometown of Panama City, FL, the Philippines, Biloxi, MS, Kansas City, MO, Germany, and Turkey.

Nobles Funeral Home and Crematory is honored to serve the family of Mr. Charles W. Stull.

To order memorial trees or send flowers to the family in memory of Charles William Stull, please visit our flower store.