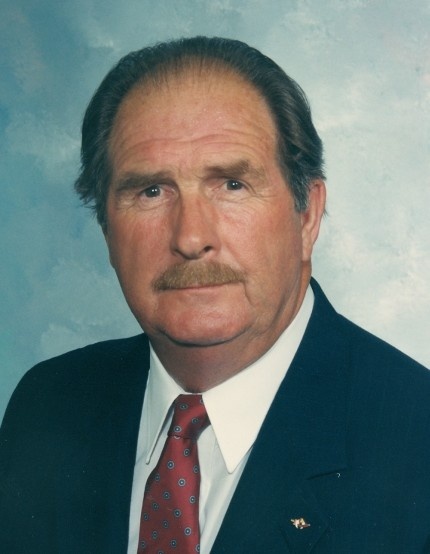 Mr. Cecil A. Rich, age 82, of Lyons, died Saturday, January 2, 2021, at the Community Hospice House in Vidalia.  He was born in St. Petersburg, Florida, grew up in Swainsboro and lived in Toombs County most of his life.  He served in the U.S. Army from 1955 until 1957, and in 1970, founded Cecil’s Cycle Center, and operated it until his retirement in 2005.  He was a member of the First Baptist Church of Lyons, Lyons Masonic Lodge #49 for more than fifty-five years, was past President in 1997 of Quint Shrine Club in Lyons, and a member of Alee Temple in Savannah.  In the 1970’s, Cecil raced at dirt tracks, was active in archery tournaments; and he enjoyed fishing and hunting.  He was preceded in death by his wife of forty-two years, Margie Ann Odom Rich; son, Richard “Ricky” Allen Rich; father, William Allen “W.A.” Rich; mother and stepfather, Ida McCarty Barnes and Clyde Barnes; and brother, William Frank Rich, Sr.

Survivors include his wife, Helen Crosby Strickland Rich of Lyons; one daughter, Kim R. Robinson and husband Randy of Vidalia; three grandchildren, Rich Robinson and wife Lindsey of Gray; Ruston Robinson and Rileigh Robinson, both of Vidalia; and several nieces and nephews.

A graveside funeral service will be held Tuesday, January 5th, at 1:00 p.m. in the Lyons City Cemetery with Pastor Dannie Williams and Pastor Clint Hutcheson officiating.  Entombment will follow.

To order memorial trees or send flowers to the family in memory of Cecil A. Rich, please visit our flower store.