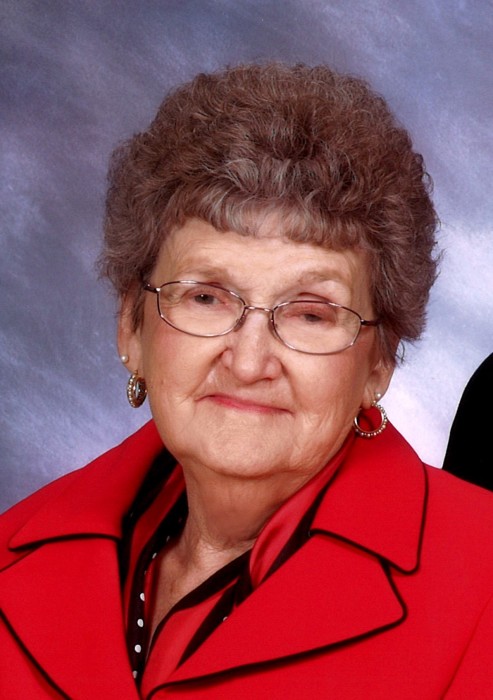 Miles~Nobles Funeral Home and Crematory announces the services for Carolyn Johnson Herrington, age 78, who passed away Thursday, March 31, 2016 at Mayo Clinic Health Systems in Waycross.  She was a native a lifelong resident of Appling County.  She was a member of Zoar Baptist Church; taught Sunday school for 37 years and active in WMU.

She was preceded in death by her parents, Dewey and Mamie Googe Johnson.

Funeral services will be held Sunday, April 3, 2016 at 3pm at Zoar Baptist Church with the Reverend Tommy Daniels and Reverend Rick Brown officiating.

Mrs. Herrington will lie in state one hour prior to funeral services on Sunday.

Honorary Pallbearers will be all family and friends in attendance.

Miles~Nobles Funeral Home and Crematory is in charge of the arrangements for Carolyn Johnson Herrington.

To order memorial trees or send flowers to the family in memory of Carolyn Herrington, please visit our flower store.
Send a Sympathy Card