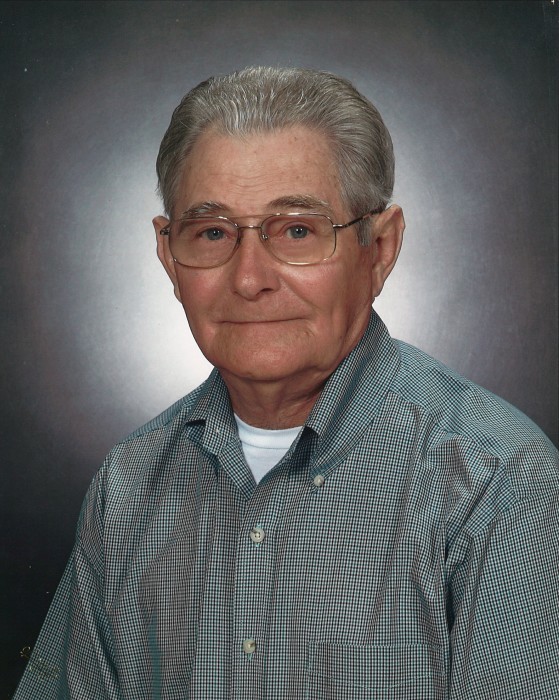 Nobles Funeral Home and Crematory announces the services of Mr. Carlton Mincey, age 82, who passed away Thursday, November 29, 2018 at Community Hospice in Vidalia.  Mr. Mincey was a forty-four-year retiree with Bax-Steel starting in August of 1963 retiring in May 2007; a member of Asbury United Methodist Church and loved his grandchildren and great grandchildren.

Funeral services will be held Saturday, December 1, 2018 at 3 p.m. from the Asbury United Methodist Church with the Reverend William Gardner officiating.

Visitation will be held one hour prior to services on Saturday at the Asbury United Methodist Church.

Honorary pallbearers will be Bax-Steel employees.

The family will be gathering at the home of Mr. Mincey at 2718 Asbury Church Road.

Nobles Funeral home and Crematory is honored to serve the family of Mr. Carlton Mincey.

To order memorial trees or send flowers to the family in memory of Carlton Mincey, please visit our flower store.