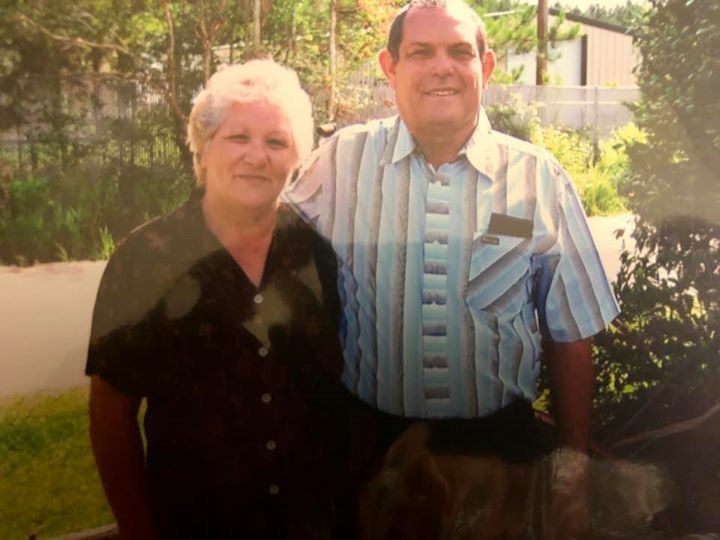 Nobles Funeral Home and Crematory announces the funeral services for Bonnie Sue “Sue Baby” Norris, age 69, who passed away Monday, September 30, 2019 at her residence under the care of Southern Care Hospice.  She was a native and lifelong resident of Appling County; a homemaker and a member of Oak Grove Church of God.

Funeral services will be held Wednesday, October 2, 2019 at 3 p.m. from the chapel of Nobles Funeral Home and Crematory with the Reverend Dennis Bryant officiating.

Interment will follow in the Wesley Chapel Church Cemetery.

Honorary pallbearers will be the members of Oak Grove Church of God and all friends in attendance.

To order memorial trees or send flowers to the family in memory of Bonnie Sue Norris, please visit our flower store.