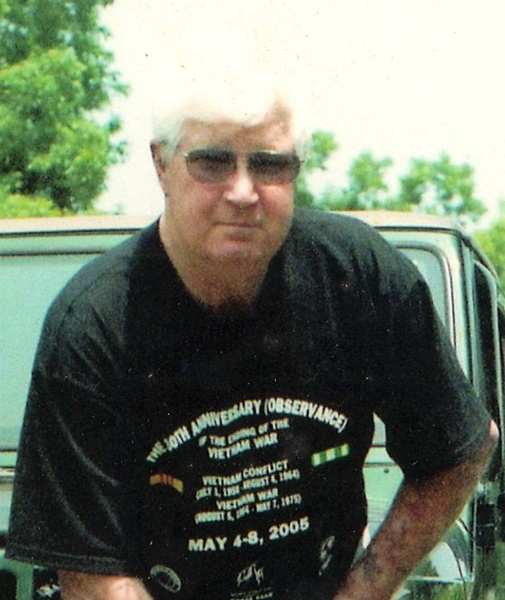 Nobles Funeral Home and Crematory announces the funeral services for Michael “Bo” Baxley, age 69, who passed away Thursday, November 1, 2018 at his residence.  He was a lifelong resident of Appling County and an retired farmer.

He was preceded in death by his wife of 28 years, Norma “Janie” Baxley and parents, Bully and Marjorie Haynes Baxley.

Honorary pallbearers will be all family and friends in attendance.

The family will be gathering at the home of Linton and Brandy Deloach at 11435 Ten Miles Road.

Nobles Funeral Home and Crematory is honored to serve the family of Michael “Bo” Baxley.

To order memorial trees or send flowers to the family in memory of Bo Baxley, please visit our flower store.