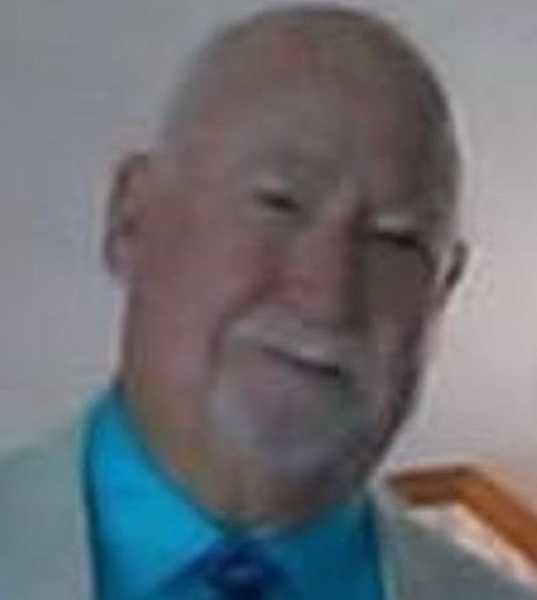 
Mr. Griffin retired as an electrician in 1996. He was a member of Zion Missionary Baptist church in Baxley, Ga. His most treasured and proudest accomplishment was the family he built with the love of his life, his wife of 47 years. His happiest moments were spent with his family whom he adored.

A funeral service will be held Friday, October 15, 2021, at 2 P.M. from the Zion Missionary Baptist Church with the Reverend Rick Brown, Reverend James Minick and Reverend Bill Stone officiating.

Mr. Griffin will lie in state one hour prior to the service on Friday.

Nobles Funeral Home and Crematory is honored to serve the family of Mr. Arthur Clifton Griffin.

To order memorial trees or send flowers to the family in memory of Arthur Clifton Griffin, please visit our flower store.
Send a Sympathy Card